Nova, on PBS, is a terrific series to set your DVR to record. Even on the reruns of shows I’ve already seen, there’s something new and interesting. 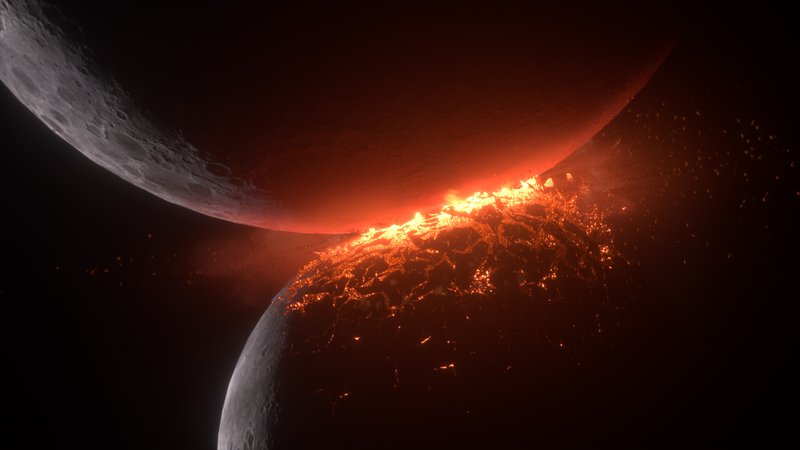 They’re never too intellectually challenging, the whole idea is to make science interesting for the average person. It seems they target maybe high school average level for the subject matter.

They just started showing a new series about our planets, and I guess they’re trying for some social media buzz or something because they got Zachary Quinto to narrate, they have an emo rock theme song, with lyrics (kind of reminds me of Star Trek: Enterprise), they use a LOT of really pretty CGI artwork. The interviews with actual scientists are simple sentences with young people of appropriate youth and attractiveness, sitting in some studio in front of white or black background.

The interviews start to remind me of all of those political videos with actors repeating each others words, so earnest, so bland.

Anyway, I’m not at all sure I’m going to be able to tolerate this whole series, it’s awful – though I really do want to learn the subject matter.

The halting, slow, overly dramatic narration is annoying as hell. I just KNOW they could give me more information if they filled the long silences with actual words.

There are no informative and illuminating graphics when there should be – could you put up a drawing to show how they loop around Earth and Venus and Mercury a few times to slow down enough to land? That would be really helpful.

There’s SO much CGI and so little of the actual images, and there’s really not much clarification of which is which.

And the sound levels, my GOD. It goes from being normal, to quiet, to REALLY LOUD DRAMATIC MUSIC. Please, this is just garbage, really. Nova can do so much better.

This is just too dumbed-down to be worth my time.

Have nothing in your house which you do not know to be useful, or believe to be beautiful